Herman Miller, Inc., based in Zeeland, Michigan, is a major American Manufacturer of office furniture, equipment and home furnishings. It is notable as one of the first companies to produce modern furniture and is likely the most prolific and influential producer of furniture of the modernist style. Herman Miller holds a unique position among furniture manufacturers for having cultivated the talents of a large number of modernist designers, producing a significant number of pieces that are now considered icons of industrial design. 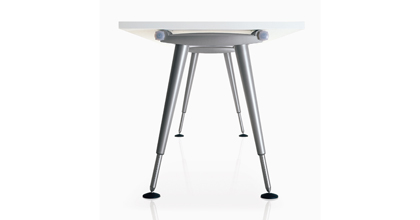 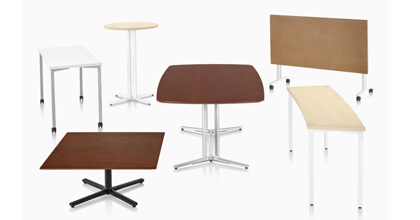 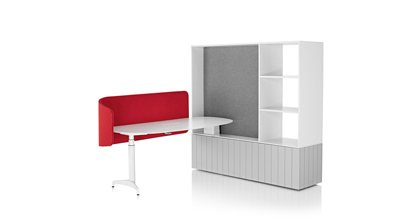 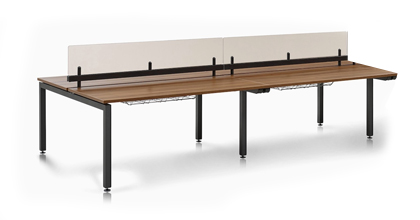 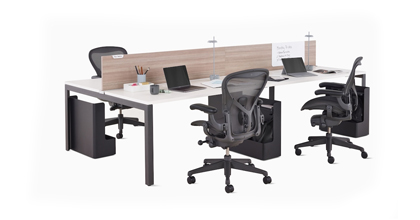 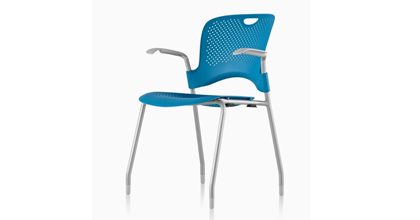 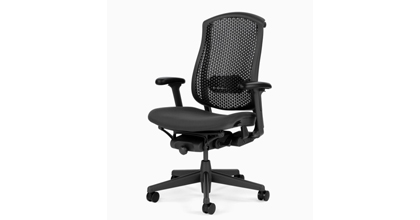 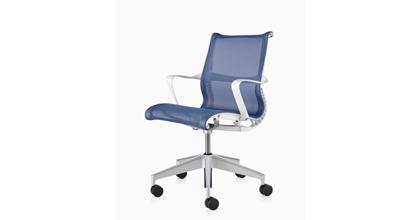 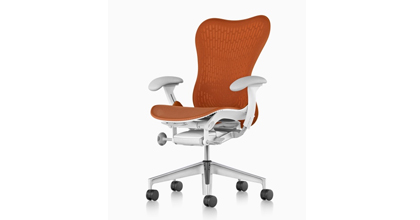 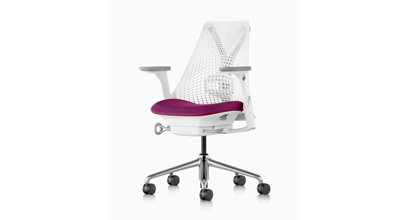