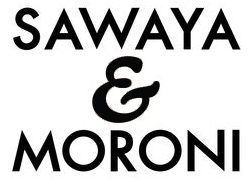 Both partners are from areas unrelated to the furniture, so the lack of family’s tradition to be respected and passed, typical of this area, becomes a positive element, free from all conceptual and productive restrictions. Thanks to this freedom borns a collection of limited editions signed by the great protagonists of contemporary architecture, design and art, together with a multitude of furniture, silver and artifacts that have found place in private collections and design museums around the world .